Is a House Owned Before Marriage Classified as Marital Property During a Divorce?

Getting divorced is never easy, but it isn’t just the emotional part that makes it so difficult. After many years of living together, most married couples acquire a lot of belongings, and questions about property, namely is a house owned before marriage classified as marital property during a divorce?

Dividing these assets equally can be more than just an inconvenience; in fact, it is often so complex that it requires legal assistance to make sure everything is divided equitably and fairly. Fortunately, a good family lawyer can help you with every aspect of the process, enabling you to concentrate on other things for a while. 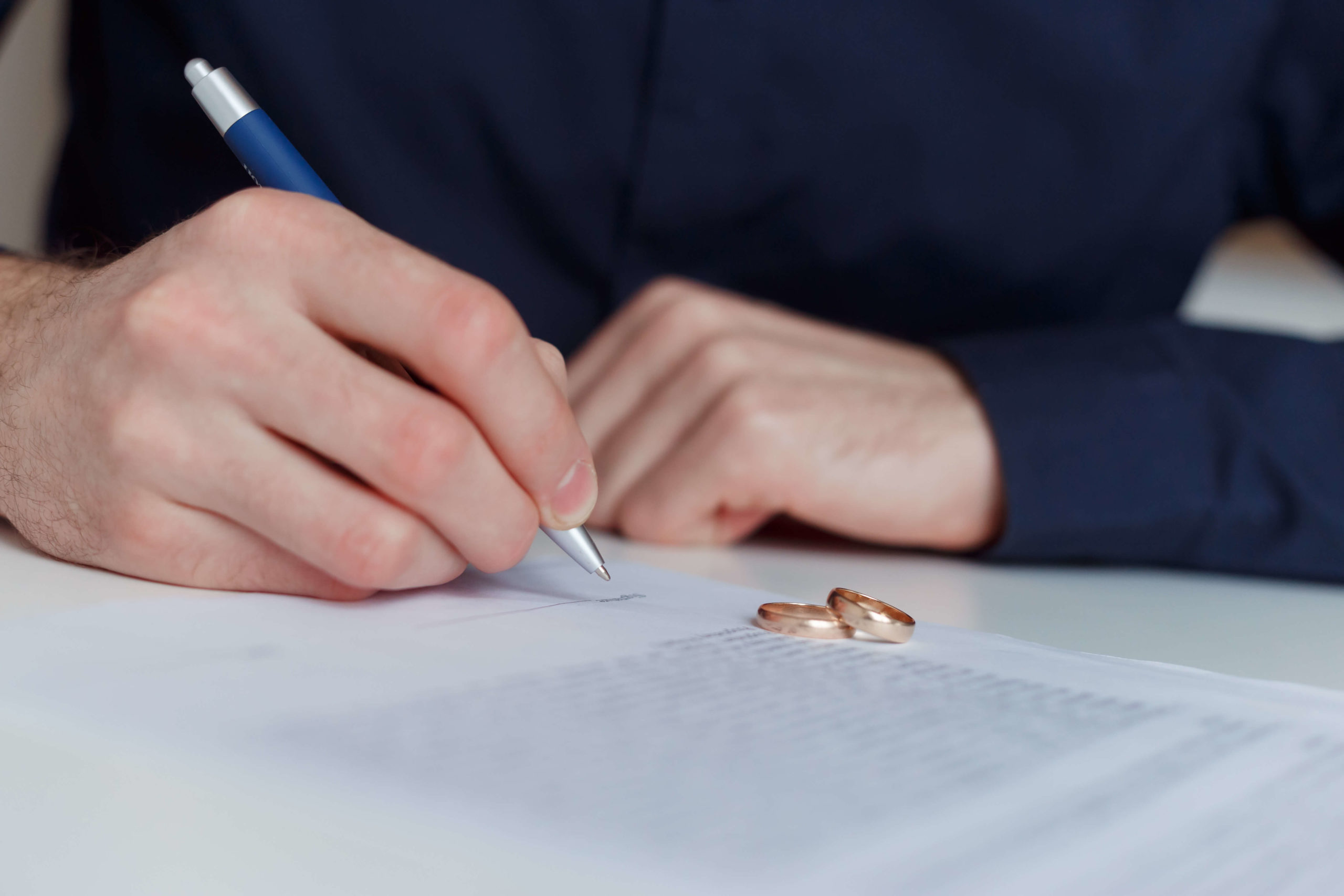 Who Gets the House in a Divorce?

Divorcing couples usually have a lot of questions, and one of the most frequently asked questions is who gets the house? In most situations, the couple has already agreed on what to do with the home after the divorce, but if they haven’t, the courts will decide for them.

But what about pre-marital assets — in other words, property that one person owned before the marriage? Do both parties get to split these assets as they do assets acquired during the marriage?

In the U.K., the answer to this question is affected by the individual circumstances. The U.K. classifies property as a matrimonial or non-matrimonial asset, and this classification directly affects how the assets are handled during the divorce proceedings.

In most cases, if a home was purchased by one partner before the marriage occurred, it would be considered a non-matrimonial asset.

Non-matrimonial assets are normally considered the property of the person who purchased it, but that is not always the case.

If you purchase a home before you’re married, for example, and you and your spouse have been living in the house since you got married, it is possible that it could be considered a matrimonial asset during the divorce.

Why? Both of you have been living in the home and may have been paying for its expenses together for the entire time that you were married.

Even if one party purchased the home before the marriage and that party’s name is on the title, it can still be treated as a matrimonial asset if the other party demonstrates that their financial needs cannot be met without receiving funds from the sale of the property.

In other words, if you cannot rehouse without receiving part of the proceeds from the sale of the home, the courts may deem the property a matrimonial asset and require that you receive part of the funds from that sale.

This being said, a house owned by one party that has been lived in by both parties during the course of the marriage isn’t always divided equally. In other words, you may receive part of the funds from the sale of the house, but if your name isn’t on the title, you may not receive exactly half of those funds.

If you purchased a home before you were married and the two of you have not been living in the house, it remains your property only in most cases and you will not have to split the money or the house itself with your spouse.

How it Is Determined

Unfortunately, there are no hard-and-fast rules when it comes to deciding exactly how much each party will receive from the sale of the home after the divorce. The courts will assume that the couple themselves will decide on a fair agreement before getting involved with the lawyers.

In most cases, this is exactly what happens. Normally, the courts only get involved when the two parties simply cannot agree on what is a fair settlement when it comes to matrimonial assets.

There is no straightforward calculation that the court uses that can help predict exactly how much each party will receive after the divorce. The only thing guaranteed is that the courts will seek to establish an agreement that is as fair as possible to both parties.

In addition, the court considers other assets as non-matrimonial assets besides property, and this includes:

Therefore, you can safely assume that if you owned or purchased something of value before the marriage and you get a divorce, you will not have to split those assets with your soon-to-be ex-spouse.

Naturally, there are exceptions, but this is a general rule when you are going through a divorce.

Property in Only One Party’s Name

This brings us to another scenario that many partners, especially women, are concerned about: what if you get a divorce and the house is only listed in one party’s name?

This is normally nothing to be overly concerned about as, if you purchased the property after you were married, that property is generally considered to belong to both of you by law.

This is good news for the party whose name is not on the title register (title deeds). As a starting point, the courts normally seek to divide properties equally between the two parties, with consideration of several other factors, including children, employability etc.

You can also apply for a Matrimonial Homes Right notice, which essentially allows you to remain in the home until the house is sold. This is especially helpful for spouses whose financial situation makes it difficult for them to afford a home of their own immediately after they get divorced.

Oft times, one spouse is either not working or doesn’t make as much money as the other spouse does.

In these circumstances, it is important to note that the courts will try to split a marital home in such a way that the spouse with the lower income can still benefit from the proceeds and not be left out in the cold without a place to stay.

That being said, if your name is not on the title register and you apply for a Matrimonial Homes Right notice, you won’t be allowed to live in the house forever. You’ll be expected to stay there only for as long as it takes for all of the legal agreements to be worked out fairly.

Just know that if you have been living in the property since the inception of your marriage, the property is legally yours even if your name is not on the title register.

Joint Property: Can You Be Forced to Sell a House After a Divorce?

People also wonder if they might be forced to sell a matrimonial asset such as a jointly owned house after a divorce, and unfortunately the answer is “yes.”

In fact, a jointly owned home is just like any other matrimonial asset, which means it is possible that the court will require that the couple sell it so that the proceeds can be split between the two parties.

This is usually done in order for the two parties to each receive a fair settlement and so that you do not have a situation where one party gets the house while the other party is left with nothing.

The court can make an “order for sale” over any property that is jointly owned.

Once again, it doesn’t always get to this point because more often than not, couples come to an amicable agreement with the assistance of their legal representatives.

If it does go to court to get split up between the two parties, the court makes sure that the settlement is fair to both sides, which is usually why the house is ordered to be sold.

What If You Are Unmarried?

Couples who are unmarried but who have been living together for a while still have legal rights when it comes to splitting up their property once the relationship has dissolved. That being said, the rights are very limited, especially when compared to the rights of married individuals.

With unmarried individuals, the court expects them to make a concerted effort to work out the details on their own.

If you are unmarried and have property that you want to split up because the relationship has ended, the smartest thing to do is talk to an experienced family lawyer because they’ll be familiar enough with the laws to advise you properly on what to do next.

While homes purchased before a marriage are usually exempt from other marital property during a divorce settlement, there are certain exceptions to the rule. If you have any concerns or questions, especially if it looks as though you and your spouse are unable to figure out a fair or simple agreement, talking to a lawyer is your best bet.

The benefit of this is that you will learn of all of your legal options and you will have someone by your side to make sure that what you do receive is fair and equitable in the end.